The most traditional Soil Mixing process, used for almost 40 years

Colmix® technique has been used by Soletanche Bachy since the 1980s. The process has been improved since then and can widely be used, for ground improvement, cut-off walls and structural applications.

The Colmix® process is one of four solutions that are part of the Deep Soil Mixing family. It involves using a single or multiple tool to build Soil Mixing columns. Use of this tool requires the power of a piling machine.

In the 1980s and 1990s, the Colmix® process referred to a method patented by Soletanche Bachy using several synchronised flight augers to build in-situ soil-cement columns. Cement was introduced during drilling and post-compactionof the mixture was done when the auger wasextracted.  The process was then almost exclusively used for soil improvement applications.

The process has evolved since then and now involves single or multiple augers to construct columns or groups of columns by mixing a cement grout with the soil in place.

This simplification has significantly expanded the range of soils that can be treated, as well as the potential range of applications.

This solution is only employed as a wet process.

No uncertainty regarding the diameter of the column produced

The grout is injected at low pressure

The single tool can be used on any pile machine of sufficient power. Multiple tools require machines equipped with a special rotating head.

During the drilling phase, the tool breaks down the structure of the in-situ soil. A cement grout is injected during this phase to facilitate the tool’s penetration and above all to incorporate the required quantity of binder to achieve the end properties of the mixed-soil column. Most of the mixing of the soil-cement material is therefore carried out during this phase. Mixing of the materials is refined during the auger extraction phase.

Intersecting columns are built according to the same principle, by drilling into pre-constructed columns (either fresh or once they have already started to set).

Implementation of the process is accompanied by real-time monitoring from a screen located in the cabin, allowing the operator to comply with the execution instructions and recording the main operating parameters during construction of each column.

The Colmix® process was first used on a construction site to stabilise an embankment on the “Les Aubrais – Montauban” railway line in 1986.

Numerous projects have been carried out since then using the Colmix® process:

Replacement of a sewage line connecting Miami Beach and Fisher Island to the Virginia Key Central District treatment plant. Construction of the tunnel boring machine exit shaft, including the slab.

Processes other than Colmix® exist in the Deep Soil Mixing family of techniques: 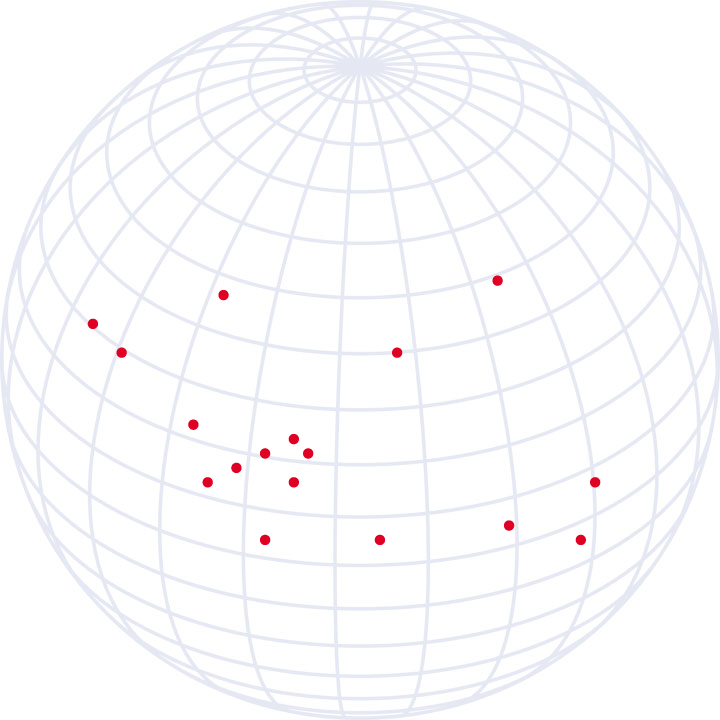